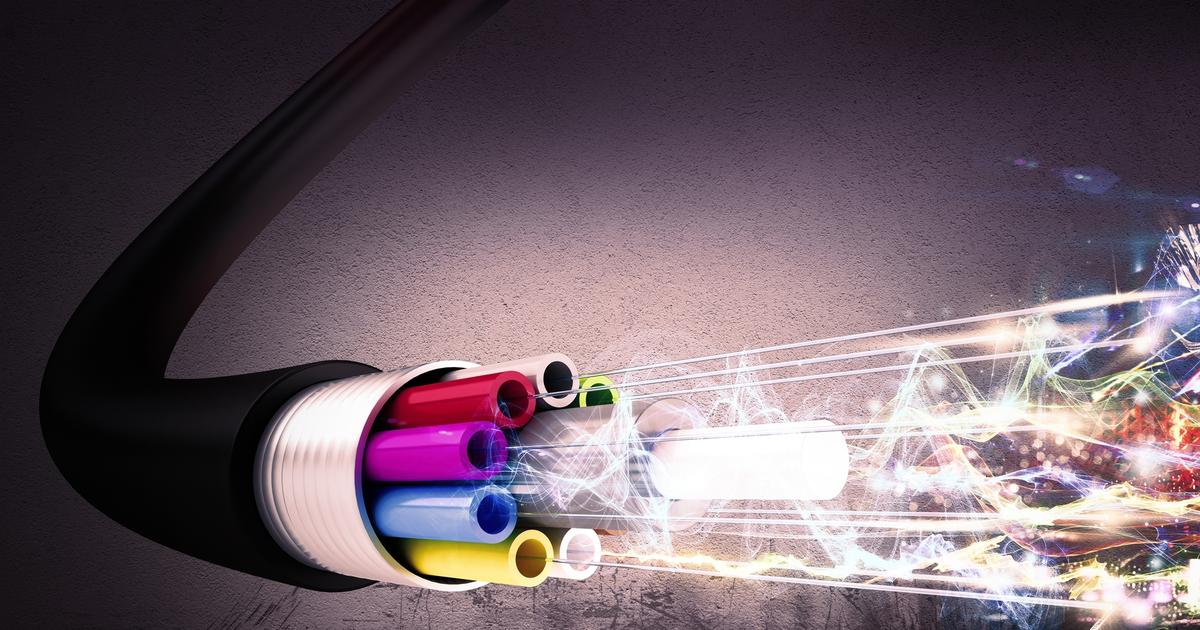 The world record for the fastest internet speed was completely shattered as Japanese engineers demonstrated a data transmission rate of 319 terabits per second (Tb / s) via optical fibers. The record was set for over 3,000 km (1,864 miles) of fiber and is apparently compatible with existing cable infrastructure.

It’s hard to overstate how incredibly fast this transmission speed is. This is almost double the previous record of 178 Tbps, set less than a year ago, and seven times faster than the previous record – 44.2 Tbps from a photonic chip experimental. NASA gets by with “only” 400 GB / s, and it absolutely abolishes the speeds currently available to consumers: the fastest home internet connections cap at 10 Gb / s in parts of Japan, New Zealand and the United States.

The breakthrough was achieved using the existing fiber optic infrastructure, with more advanced technologies added. For starters, they use four “cores” – the glass tubes inside the fibers that carry data – rather than the standard single core. The signals are split into multiple wavelengths transmitted simultaneously, using a technique called wavelength division multiplexing (WDM). A rarely used third “band” is added to carry more data, and the distance is extended using various optical amplification technologies.

The system begins with a comb laser, which generates 552 channels at different wavelengths. This light is then subjected to dual polarization modulation, delaying certain wavelengths to create different signal sequences. Each of these signal sequences is then fed into one of the four cores of the optical fiber.

The data travels about 70 km (43.5 miles) of optical fiber, before encountering optical amplifiers to keep the signal strong over long distances. Here it goes through two new types of fiber amplifiers, one doped with erbium and the other with thulium, before going through a common process called Raman amplification. The signal sequences are then routed to a new segment of fiber optic, and repeating this process allowed the team to transmit data over a distance of 3,001 km (1,864.7 miles).

It is important to note that the quad-core optical fiber has the exact same diameter as a standard single-core fiber, after taking into account the protective jacket. This means that this technology should be relatively easy to implement into the existing fiber optic infrastructure.

A document describing the achievement was presented to the International Conference on Fiber Optic Communications last month.