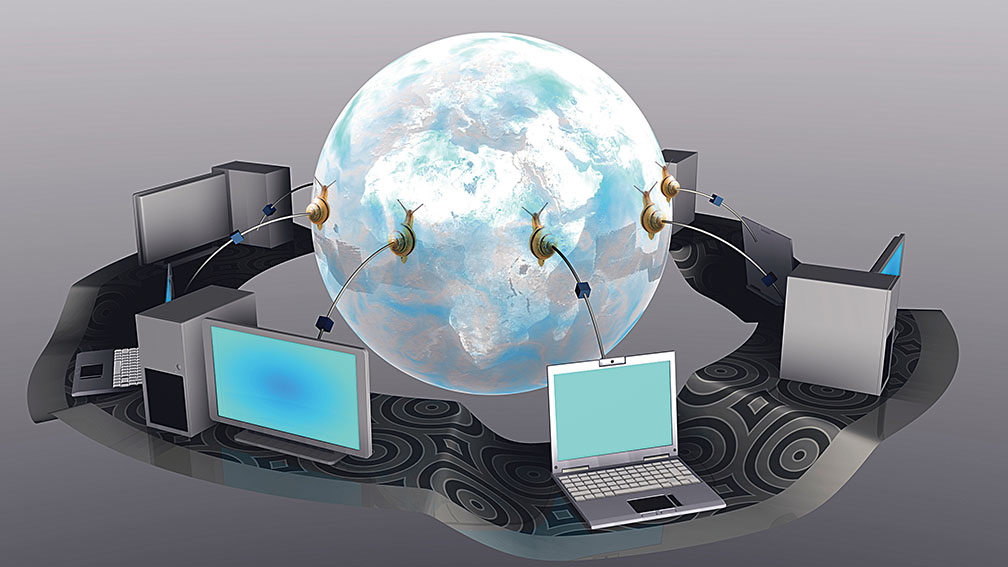 Foreign business groups have reiterated their call on the government to approve a bill to improve broadband infrastructure in the country as part of the accelerated digital switchover in the event of a pandemic.

In a statement on Tuesday, the seven members of the Joint Foreign Chambers (JFC) said they were optimistic Congress would give the green light at its third regular session to the open access in data transmission bill. .

“The legislation aims to fill critical gaps in broadband infrastructure by attracting more companies to invest in the data and broadband sector,” JFC said.

Foreign Chambers noted that the House of Representatives approved House Bill 8910 on second reading. However, the Senate counterpart bill is still pending before the Science and Technology Committee, they added.

The JFC is also eagerly awaiting any mention of the bill during the president’s latest State of the Nation address on July 26. Private sector groups recommend certifying the measure as urgent to underscore its importance on economic recovery, competition and broadband investments.

The pandemic, which has caused widespread mobility restrictions, has proven the need to develop a robust digital infrastructure, the joint statement says.

Once enacted, the Open Access Bill will provide a competitive policy and regulatory framework that relaxes the conditions for entry into the data transmission market,
JFC said.

“Without substantial new investment and competition in each of the four ‘miles’ of the broadband industry, the recovery from the pandemic will be slower and Filipinos will be less well served than their ASEAN counterparts,” the groups warned. companies.