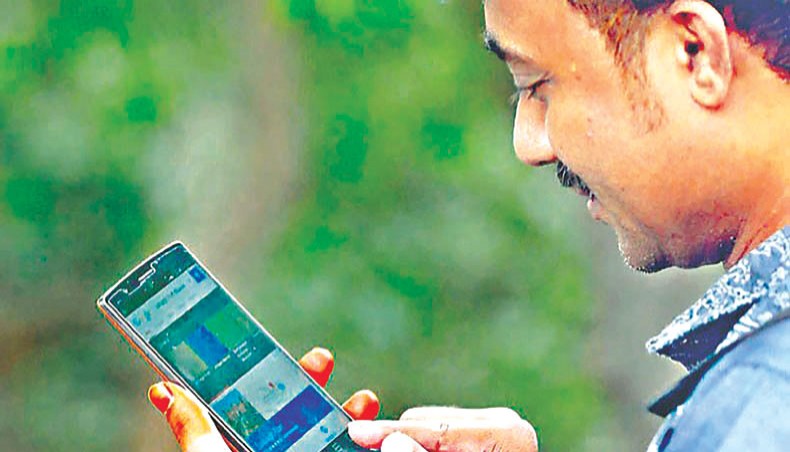 Customers of mobile operators on Sunday raised allegations against operators, including being billed for no reason and providing poor internet speed and poor network coverage.

BTRC Director General Brigadier General Nasim Parvez, in his presentation on the complaints and customer observations that were placed during the previous public hearing and how it was conducted, said the commission received 25,095 complaints about the quality of service from customers between July 2019 and June 2021.

He also mentioned that telecom operators, on the commission’s instructions, had reduced the number of packages they offered to 235 in 2020 from 359.

During the public hearing, Banglalink subscriber Abdul Kayum said the telecom operator billed him Tk 55 in 2019 in three phases for subscribing to a service called Idea under the short code 9494.

“But, I had never subscribed to such a Banglalink service,” he said.

When he contacted customer service by phone and physically, and asked them to provide him with billing details, his efforts were in vain.

Later, Kayum served legal advice on the Banglalink general manager and the BTRC chairman, and then the operator returned the Tk 45 to him on the accused Tk 55.

He said the operator had not yet returned the remaining Tk 10 they charged him for nothing.

While sharing his personal experience, Kayum said the operator stole money from many people like him.

He asked, “Does the telecommunications regulator have any conclusions as to how much money Banglalink has stolen from customers in this way?” “

In response, Shyam Sunder Sikder said he would take this as a special case and look into the matter properly.

Sheikh Mohammad Niyamul Islam, a Grameenphone customer in Chandpur, said the telecom operator’s subscribers did not have a connection to the mobile network at home and had no recourse even after complaining to the competent authority.

“We only get the network connection on the road”,

He also mentioned that the ISPs in Chandpur were working as a union and this acted as a barrier to getting broadband internet service at competitive prices.

In response, BTRC director general Brigadier General Md Ehsanul Kabir said they would look into the issues, adding that regulatory action will be taken against those responsible if the allegations are proven.

Teletalk customer Shoriful Alam said public telecom operator Teletalk has provided poor service and even its third generation telecom service or 3G service has yet to reach many marginalized areas.

A second Teletalk subscriber, Monirul Islam, said that Tetelalk’s voice and data services were very poor in their community of Cumilla.

He asked why the telecom operator provided poor service when it was a state-owned company.

Shyam Sunder Sikder, in response to the question, said that the capital base of other private telecom operators is better than that of Teletalk and that this is a major difference between the operators.

He did however mention that the government had taken initiatives to strengthen its network and that Teletalk would implement a plan to launch 5G service by the end of this year.

Describing his suffering after using the mobile number portability service, Sayed Nazrul Islam, a Chattogram telecommunications subscriber, said that the technical difficulty in receiving his banking-related text messages after using the MNP service forced him to return to his former operator.

Responding to customer complaints about voice and internet services, BTRC director general Brigadier General Md Shahidul Alam said the commission had made efforts to allocate more spectrum to telecom operators as part of the process. of the BTRC’s decision to improve the quality of service.