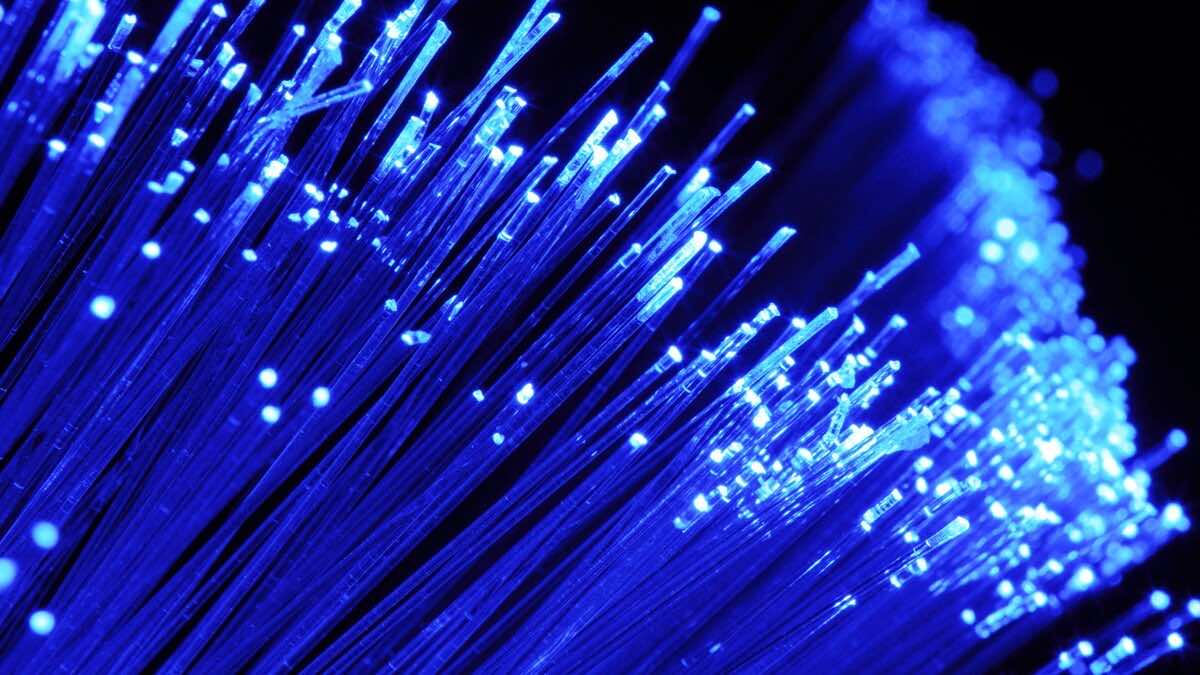 A new data transmission record has been created

Scientists and engineers have worked tirelessly to innovate and find new ways to transfer data at even faster speeds. We thought there would be nothing faster than fiber optics today, but it seems science has proven us wrong once again. The world record for the fastest internet speed has just been broken by a landslide by Japanese engineers who showed their fiber optics with speeds of over 300 terabits per second.

The world record for the fastest Internet speed was broken when Japanese engineers showed a transmission rate of 319 terabits per second, over more than 3,000 km of fiber. For comparison, the last record was around 178 terabits per second. This means that the new record is almost double. The record before that was 44.2 terabits per second, so you can guess how fast we are innovating our technology.

Japanese engineers used ordinary fiber optics, but with a few more tricks and improvements added. On the one hand, they used four cores rather than a single core that is found in traditional optical fibers. Cores are the glass tubes found inside fiber optic cables that carry the light signal forward by reflecting it. The signals are split into multiple wavelengths transmitted simultaneously, using a technique called wavelength division multiplexing (WDM).

The optics also included a third band so that more data could be carried. They extended the distance of the fiber wire using various amplifiers and optical amplification technologies. Overall, the system uses what is called a comb laser which can generate light on 552 channels and different wavelengths. this light then passes through a dual polarization modulation, delaying certain wavelengths to create different signal sequences. Each of these signal sequences is then fed into one of the four cores of the optical fiber.

You can learn more about how the system works by reading the original document that was submitted to the International Conference on Optical fiber communications. So this means that we could see improvements in data transmission technologies in the years to come. Wireless data transmission is already seeing a big performance boost with 5G and it will only get better from there.

Imagine how fast you could download Warzone at 318 terabits per second. You wouldn’t even need to blink.