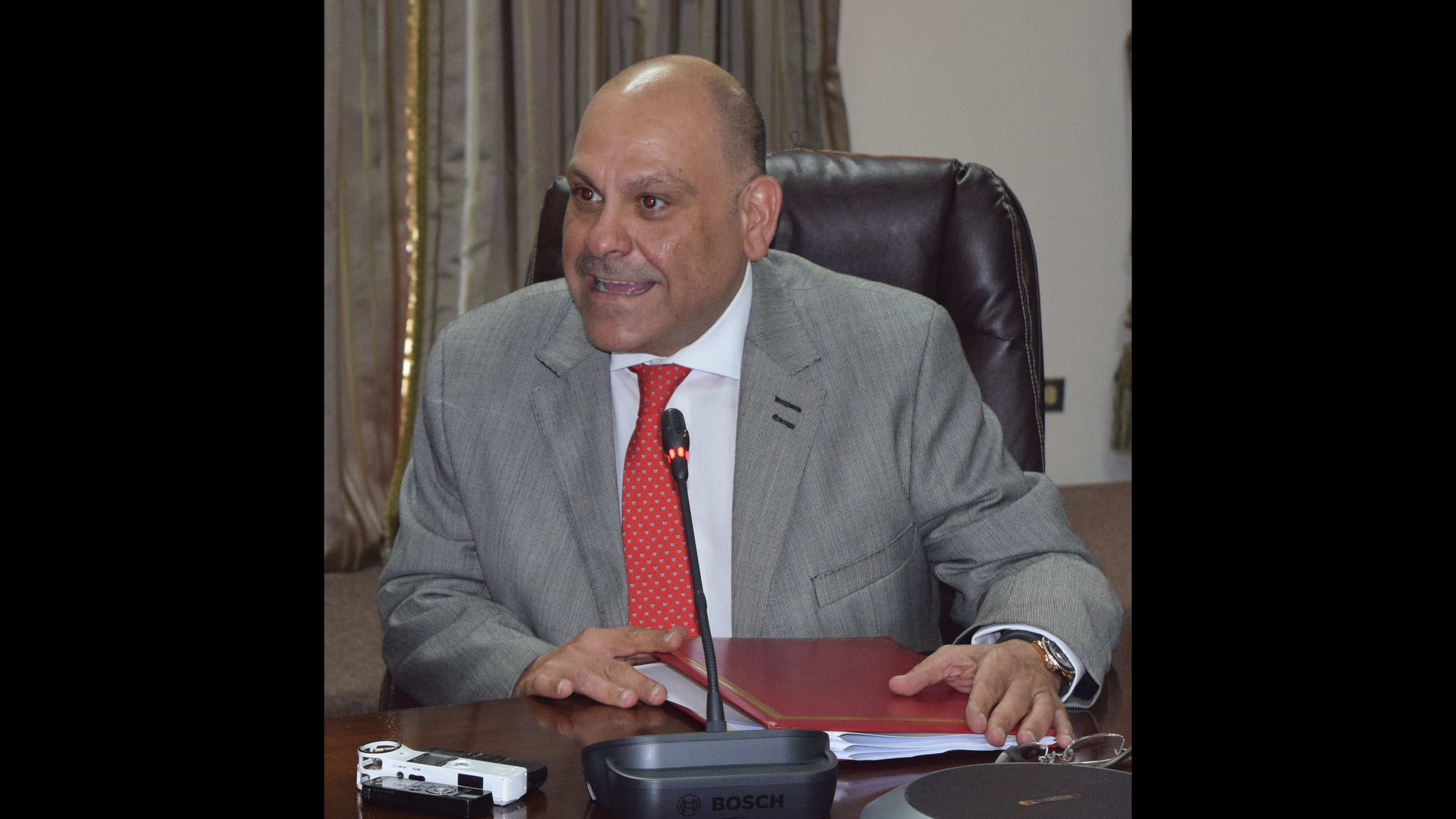 St Peter’s MP Asot Michael calls on the government to urgently address connectivity issues as distance learning continues for most students across the country.

Michael said there was no reason for these problems to continue to plague the country.

“Broadband and Internet are still down. The Prime Minister had revealed that we could even buy Cable and Wireless and buy Digicel for how many millions; we’re going to do submarine cable and so on and all that is great, but let’s start with the basics. I served in Cabinet almost four and a half years ago with you pleading and begging and begging the Minister of APUA, Sir Robin [Yearwood] on improving broadband and thought we had gone beyond that. Us in 2021, ”said Michael.

He further stressed the importance of a reliable internet and now calls on the Minister of Education to address the issue of device access for students.

“How are we going to be so modern, pass all this legislation and we can’t have a consistent and reliable internet in the country.” All the millions of dollars that we invest in fiber optics and put into the APUA, the loan that we borrowed from the FICB, what’s going on? Michel asked.

“Why must parents have such a problem? It is not just in my riding, it is across the country. Hundreds and hundreds of whatsapp messages i get every week asking mr michael please can i get laptop or tablet because we go to education ministry we go to council education and there is so much bureaucracy. Fill this out, bring this form back and they won’t be able to get the tablet. Why are the tablets not distributed to schools and then taken to parents? I don’t understand what the problem is. The government has so many other resources to do so many other things and if students cannot attend face-to-face classes then they must be given the tools and resources to do their classes, ”he said. he adds.

Meanwhile, Michael calls on Prime Minister Gaston Browne to be more a statesman, especially on the issue of vaccines and the Covid-19 pandemic.

“All I’m saying is there’s a way to do it. There is a way to win people over. There is a way to convince people. You are the boss. You must do this responsibly and act mature at all times. Don’t lose your cool. Don’t be Asot Michael sometimes, be the prime minister elected by the people of this country. No matter how they criticize you, No matter if they call you “Antichrist,” No matter how much slander they can say about you, we are in a pandemic, you have to rise above this to winning the minds and souls of the elderly, the middle classes, the rich, the poor, the young, ”he added.