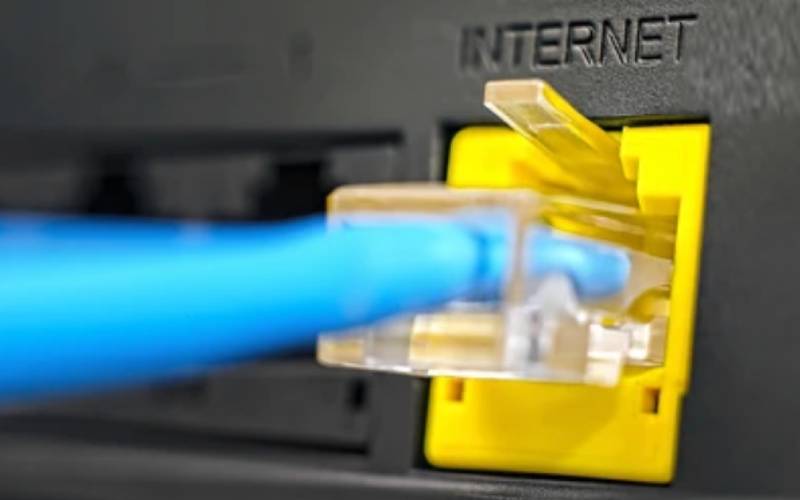 Senegal and Mali now have the fastest internet speeds in Africa, with Kenya falling below several other countries, according to a new ranking.

The Global Speedtest Index shows that Kenya has given way to Senegal, whose fixed broadband speed is ranked 105th in the world this year. The country recorded speeds of 35.01 megabits per second (Mbps).

Kenya now ranks twelfth on the continent for broadband at 19.35 Mbps, lower than its mobile internet speed of 22.14 Mbps, ranking ninth.

This compares to five years ago, when Akamai’s 2016 State of the Internet Report ranked the country’s internet speed as the fastest in Africa and the Middle East.

Although Kenya’s data speed was then on average 15 Mbps, it was better than Israel at 14.4 Mbps, South Africa at 6.6 Mbps, and Morocco and Nigeria at 5.2 Mbps. and 4.1 Mbps respectively.

Mozambique and Egypt occupy fourth and fifth places in Africa, with the mobile Internet speeds of the former reaching 25.03 Mbps while the latter stands at 24.95 Mbps.

On the fixed broadband front, Cape Verde posted 26.94 Mbps to rank second behind Senegal. Kenya also lags behind Liberia, which was ranked third in Africa with broadband speeds of 25.68 Mbps.

Tanzania and Namibia, according to the new ranking, are giving Kenya a run for its money with broadband speeds reaching 19.77 Mbps and 19.58 Mbps respectively.

The United Arab Emirates with 238.06 Mbps, followed by South Korea with 202.61 Mbps, leads the world in mobile internet speeds.

Monaco leads the broadband rankings at 261.82 Mbps while Singapore, which fell one spot from last year, still boasted impressive broadband speeds of 255.83 Mbps.